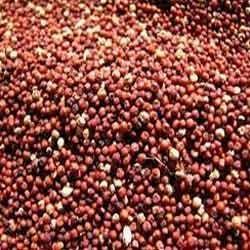 Red Millet
<< Previous
Send Inquiry
Product Code : red millet02
Brand Name : S. S. AGRI IMPEX
Price And Quantity
Product Description
Red Millet is among the most nutritious and effortlessly digested of all grains; it is rich in starch, forming it a great high-energy food. It is very high in amino acids and is used both as a food for human and fodder for animals. It is also used in making soups, biscuits, bread, flour, cakes, porridge etc. Red Millet is a trivial seed grain that cultivates well in areas that bigger grains do not. Utilized hugely in Africa and East Asia, it is the equal to corn and wheat in Western diets. Since of its greater levels of protein and less production costs, some Westerners select red millet for its apparent advantages to health and social responsibility. 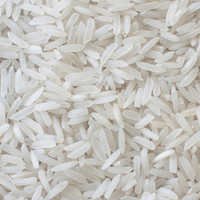 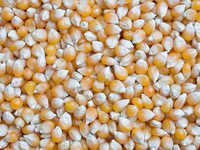 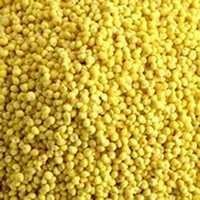 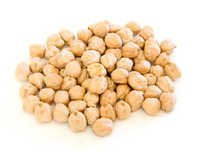