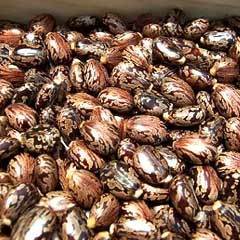 Castor seed is a well-known non-edible oilseed crop, having approximately 46% oil retrieval. Castor oil (taken out from castor seed) and its byproducts have a crucial usage in several industries such as surface coatings, cosmetics, pharmaceuticals, toiletries, soaps, medicines, perfumes, and lubricating preparations. Castor oil is utilized also in crude form and in refined hydrogenated formula in these industries.

Castor plant scientific name Ricinus communis is cultivated in arid and semi-arid areas of the globe. India is main producing nation trailed by China, Brazil and Thailand. It is a kharif crop in India, which is strewed in July and August, though onsets begin in December onwards and last till March. Gujarat is the key cultivating state in India, that accounts approximately 80% of domestic cultivation, trailed by Andhra Pradesh and Rajasthan. 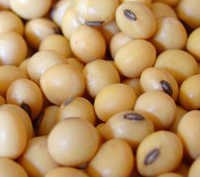 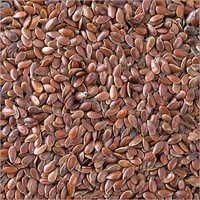 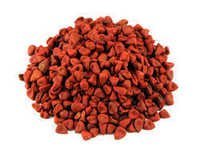 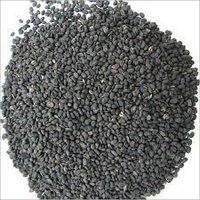 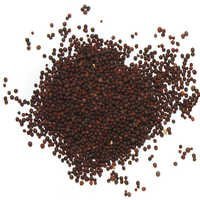